Ocean Next has participated in the starting meeting of the IMMERSE project. 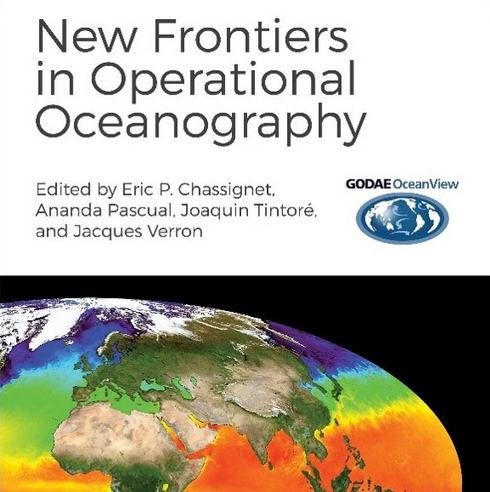 Ocean Next is involved in the european project IMMERSE ... Read More ›

Ocean Next took part in the DRAKKAR workshop in Grenoble, 21-23 Jan.

Laurent Brodeau presented the most recent updates on the design, status, and the first diagnostics of our ongoing multiyear long sensitivity twin experiment performed with a basin scale model at kilometric resolution. A simulation is now being performed with tidal motion and another without. One of the main scientific purpose of this twin experiment, which has mainly been designed in preparation for the upcoming SWOT satellite altimetry mission, is to assess the impact of the explicit representation of tides. Read More ›

A new book from GODAE oceanview has just been released, co-edited by Jacques Verron. The implementation of operational oceanography in the past 15 years has provided many societal benefits and has led to many countries adopting a formal roadmap for providing ocean forecasts. Continuing the tradition of two very successful international summer schools held in France in 2004 (Chassignet and Verron, 2006) and in Australia in 2010 (Schiller and Brassington, 2011), a third international school that focused on frontier research in operational oceanography was held in Majorca in 2017. Read More ›

AVISO image of the month 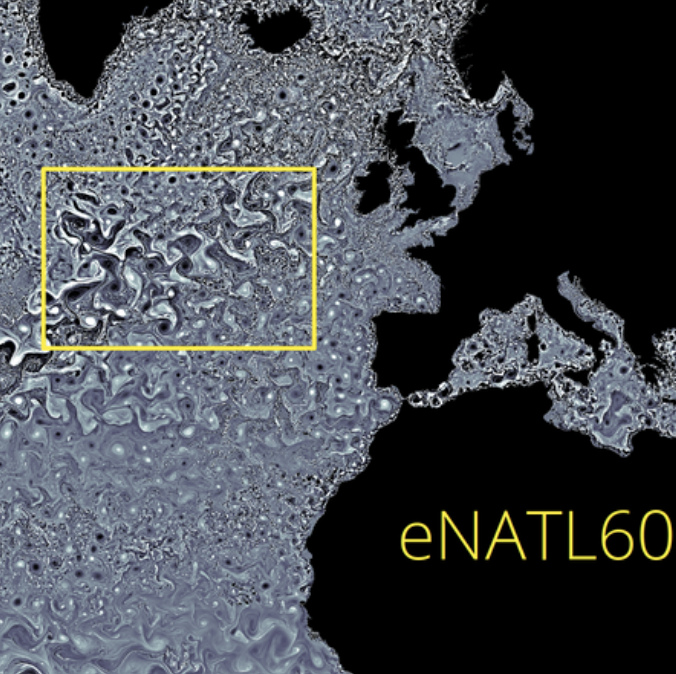 Ocean Next made the AVISO image of the month for november 2018! It illustrates the new high-resolution ocean simulation eNATL60 designed and setup Ocean Next and the MEOM group at IGE, Grenoble in preparation for the upcoming SWOT satellite mission. Read More › 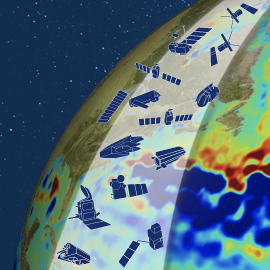