Currently in charge of the activities related to high-resolution modeling of the ocean, High Performance Computing issues, coupling of GCM components, and model configurations. 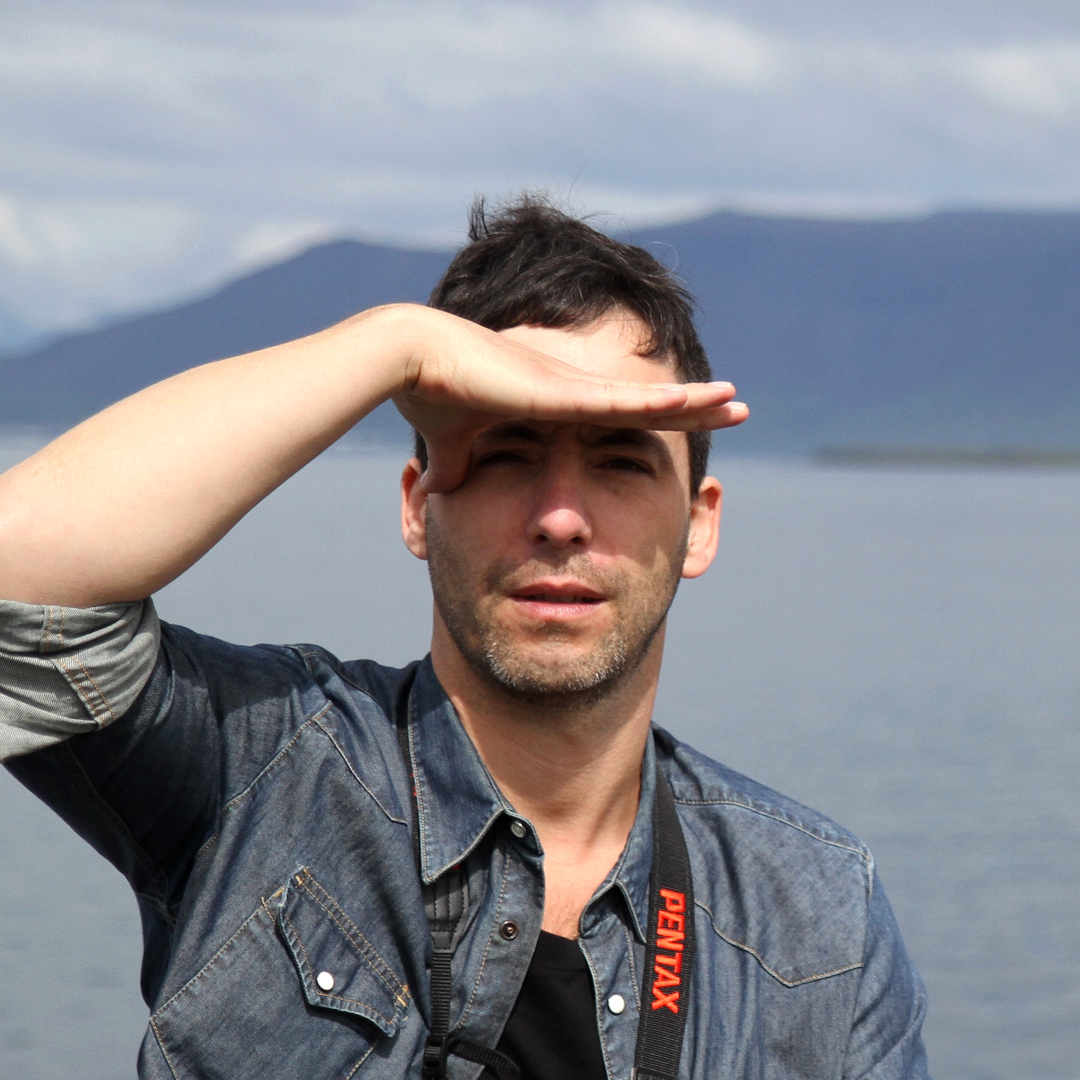 Laurent Brodeau, PhD, is currently in charge of the activities related to high-resolution modeling of the ocean, High Performance Computing issues, coupling of GCM components, and model configurations. Laurent is an expert in GCM (General Circulation Model) modeling on supercomputers, air-sea interactions, the forcing function of ocean GCMs, inter-coupling of GCM components, ocean-atmosphere coupling, and spatial interpolation of geophysical data. Throughout his career, he has gained a strong expertise with NEMO, the european ocean model, which is one of the fundamental tool on which Ocean Next relies for its activity. He has been contributing to the development of NEMO for a decade and has been part of the NEMO developper Committee since 2014. Prior to joining Ocean Next in September 2017, Laurent has been employed one year as a Senior Scientist at the Barcelona Supercomputing Center (BSC) in Barcelona, Spain. There, his main achievement has been to develop and make the ultrahigh horizontal resolution (~15 km) version of the EC-Earth global climate model (NEMO-ORCA12 coupled to IFS-T1279) come to life in the context of PRIMAVERA WP4. During this year spent at the BSC he gained strong expertise in handling considerably large and complex numerical models, surrounded by leading HPC computer scientists.

Meet with the rest of the team ›